On this site you'll find a version recorded 20 may 1928 by University of Texas Long Horn Band.

It is unclear what is the original version. Some sources mention John Sinclair with a recording in 1903 but it seems to be a stage performance. I have never located a recording by John Sinclair.

colonel snow
You do not have the required permissions to view the files attached to this post.
Last edited by colonel snow on Mon Mar 02, 2020 5:25 pm, edited 3 times in total.
Top

Here is a clip with the version by Bob Haring's Colonial Club Orchestra. 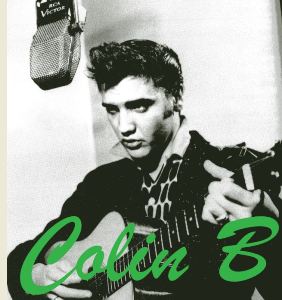 The Eyes of Texas uses the same tune as I've Been Working on the Railroad.

Which came first ?
Colin B

Colin B wrote:The Eyes of Texas uses the same tune as I've Been Working on the Railroad.

I've to check within a few days 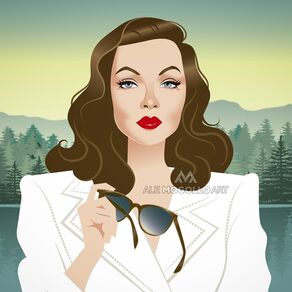 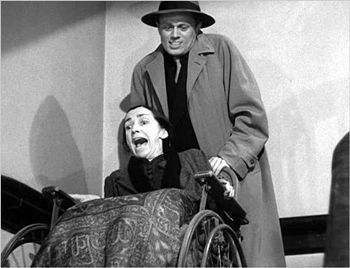 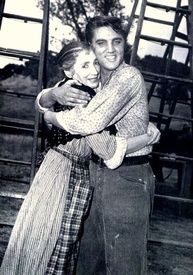 Looks like the 'Railroad' version preceded the 'Texas' one, then...
Colin B

Without doubt the song is older but the oldest recording I found is recorded in january. 1925 by Bob Harings's Colonial Club Orchestra (Brunswick 3924).

The song was used to great effect in the 1955 film 'Giant', starring Rock Hudson, Elizabeth Taylor & James Dean.
Colin B

Looks like the 'Railroad' version preceded the 'Texas' one, then...

Thanks, Colin, I wasn’t familiar with that Railroad version.

So, if I get it right, ‘The Eyes Of Texas’ had new lyrics added to the existing tune of ‘Working On The Railroad’.

Here’s a background story about ‘Working On The Railroad’:

“I've Been Working on the Railroad" may just be one of the best-known folk songs about the U.S. railway system. The song is pervasive and the words are a favorite among recordings aimed at children. Yet, children rarely learn all the lyrics originally intended in the song, as some of those were incredibly racist and deeply offensive.

The Connection Between American Folk Music and Trains

It's hard to imagine folk music, trains, and railroads existing in this country without one another. Countless folksingers—both famous and completely unknown—made their way around the country by train. This includes big names like Woody Guthrie, Utah Phillips, and Bob Dylan.

And yet, some of the greatest American folk songs of all time can be traced back to the building of the railroads, the advent of train travel, and, of course, riding the rails during the Depression. It was at that time when working class men and immigrants (and, as mentioned, folksingers) traveled on trains in search of work.

You may know our nation's railroads were built primarily by African-Americans and immigrants (particularly Irish immigrants). It was grueling work and it was no doubt made more tolerable by the presence of music. It helped lift the workers' spirits in a similar fashion to the field calls and African-American folk songs developed out of the slave tradition.

In the case of "I've Been Working on the Railroad," the telling line is "...all the live-long day." These men really did back-breaking work that lasted well beyond the hours of labor now acceptable in our society.

The Real Story of 'The Levee Song'?

Also known as "The Levee Song," this folk music classic has a confusing history and it might not have much to do with the rails. It was published under that title on two occasions in 1894, yet the 'Dinah' verses can be dated before 1850.

There is also a connection with Princeton University. It's thought by some that the "I've Been Working on the Railroad" we know today was actually created for a musical production at the school. Along with that, there are indications that the song is a mash-up of three different folk tunes.

This last theory explains why the song's verses don't quite fit together. For instance, the lyrics go from the languid "Dinah, blow your horn" to the upbeat "Someone's in the kitchen with Dinah." It's a transition reminiscent of stage productions rather than traditional folk songs.

It is possible that the railroad portion of the song was actually sung by the crews building the nation's railways. Then again, it is entirely possible that it was written later to reminisce about these times. Even the word "live-long" brings up questions as to its origins as it's slightly more collegiate talk than that of common laborers.

The refrain that talks about someone being "in the kitchen with Dinah" also has debated origins. Some accounts attribute it to 1830s London while others to 1844 in Boston. The original song was titled "Old Joe" or "Somebody in the House with Dinah."

ome believe that "Dinah" references a cook in the kitchen on the train. Others believe it to be a generic reference to an African-American woman.

None the less, "Old Joe" was a song performed in the minstrel shows of mid-19th-century. Some of the verses included in those shows were incredibly racist, yet this was common in the performances which often depicted white performers in blackface.
https://www.thoughtco.com/ive-been-work ... al-1322525

Don't take yourself too seriously